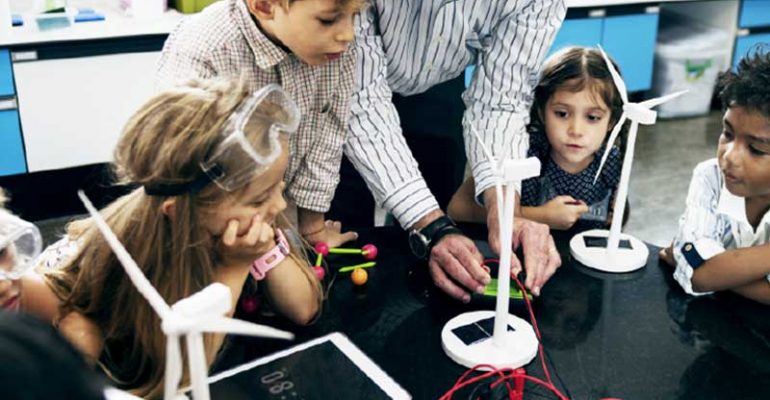 STEM education has been around for a while now and has evolved into many shapes and forms. Schools, Colleges and Parents alike have begun to recognize its relevance and ascribe value to STEM Education in some form or the other – be it STEM Camps in the summer, winter or March breaks or after-school programs. However, while its awareness has grown, STEM education has still struggled to break into the mainstream domain and is still evaluated along with other forms of additional education, rather than seen as a core component of a child’s school or college life.

Great Thinkers That Foretold the Value of Stem Education

Interestingly, some of the key values of STEM education – practical skill-building, integrated learning and ‘learning-by-doing’ were recognized by some of the great thinkers of our time and even those from previous generations. A curated list of five of them are below.

One of the greatest Greek philosophers, Plato, as early as 400 BC, stated “Do not train a child to learn by force or harshness; but direct them to it by what amuses their minds, so that you may be better able to discover with accuracy the peculiar bent of the genius of each.” Its amazing that, even that long ago, the value of applied and experiential learning was obvious to great thinkers. Plato clearly recognized that learning-by-instruction fell short of developing the ‘genius’ in a child when compared with practical education.
Jean Piaget the famous Swiss developmental psychologist, whose theory of cognitive development in children is world renowned, understood the importance of skill building, critical thinking and inspiring curiosity when he said “The principal goal of education is to create men who are capable of doing new things, not simply of repeating what other generations have done—men who are creative, inventive, and discoverers. The second goal of education is to form minds which can be critical, can verify, and not accept everything they are offered.”
Over time the function of education has gradually changed to one of mass-producing graduates with prescribed formats, structures and evaluations. It has failed to cultivate true talent or encourage out-of-the-box thinking which can go along way to building character and real intelligence. This is echoed by the great Martin Luther King Jr when he said “The function of education is to teach one to think intensively and to think critically. Intelligence plus character – that is the goal of true education.”
Great Thinkers That Foretold the Value of Stem Educationa
One of the main benefits of STEM Education is the cultivation of creativity from a young age. Kids are immersed in an environment where their horizons can expand and they can put their existing knowledge to much better use. Noted American psychologist, Jerome Seymour Bruner, who’s work in human cognitive psychology and cognitive learning theory in educational psychology has been well received around the world, underlined this sentiment when he said “The essence of creativity is figuring out how to use what you already know in order to go beyond what you already think.” 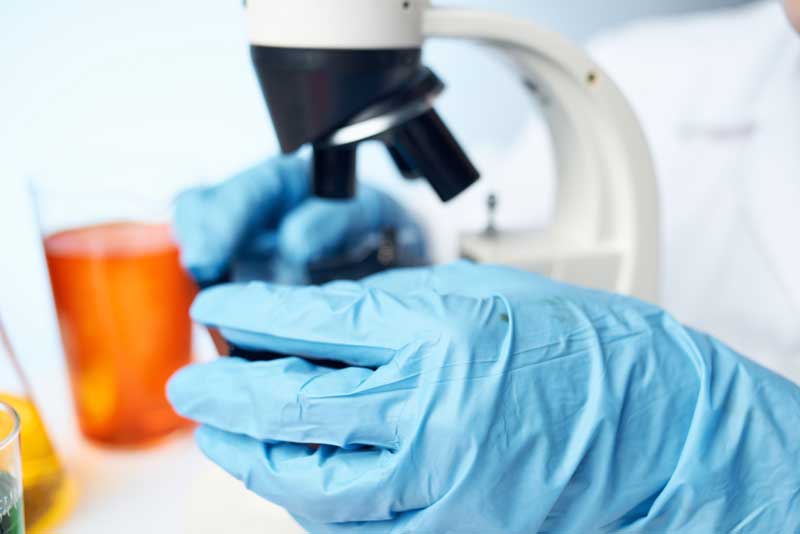 The integration of ‘learnt’ knowledge and ‘practiced’ skills is a continuous challenge as the field of education changes and evolves. Real-life, practical, application-based skills are still not an as integral part of mainstream curriculum as they should be and their consistent integration seems like an uphill task. However, multiple studies and research have confirmed its importance to real and sustainable learning. Let’s sign-off with these words from one of America’s founding fathers, Benjamin Franklin, which are as relevant today as when he said them, “Tell me and I forget. Teach me and I remember. Involve me and I learn”.

To know more about STEM Education and to check out Genius Camp’s STEM programs and camps, visit www.geniuscampinc.com

Genius Camp had a wonderful time working with Star Academy