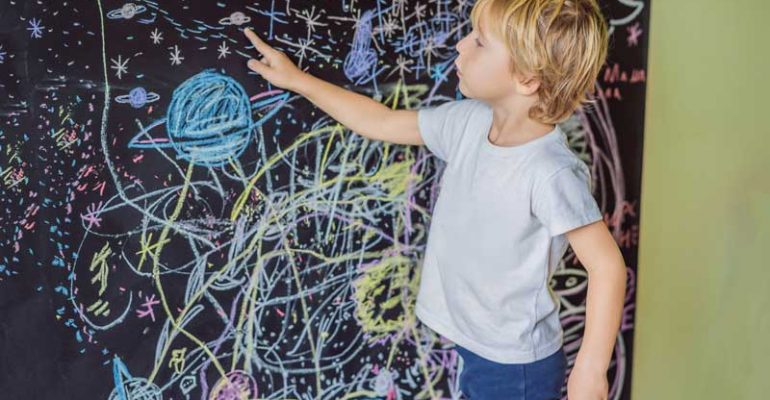 Aerospace involves designing creating, testing, and controlling gadgets that fly. Aerospace is an engineering field concerned with the design, manufacture, and operation of spacecraft, satellites, launch vehicles, and ground support facilities to enhance the exploration of outer space. There are different types of spacecraft. Prominent among them are rockets which are oftentimes engineered by gases from one end to the other end. People who plan, design, manufacture and operate rockets are called aerospace engineers.

About 360 B.C, rocket-like devices were demonstrated by a Greek mathematician and scientist Archytas (428-350 B.C). Though rocket-like devices have been in existence for some time now, the science of how practically a rocket works was first introduced by Sir Isaac Newton in around 1687. Newton made mention of three very significant scientific principles that rule the motion of objects whether at a fixed position or in motion. These laws governed the motion of objects whether they were on earth or in space. They are what we now call Newton’s laws of motion. Newton’s law gave aerospace engineers basic knowledge to necessitate the design of rockets like Space shuttle Discovery and Saturn V rockets.

Aerospace is an engineering field that involves building vehicles that move in fluids. It includes working with cars, boats, trains, spacecraft, and airplanes. Just like any other engineers, aerospace engineers need to have a strong background in mathematics and science. Knowledge in computer science is also relevant as aerospace engineers plan, design, develop, create, test, and operate aircraft with the help of computers. For kids to connect to real-life aerospace engineering parents can take them to airports. 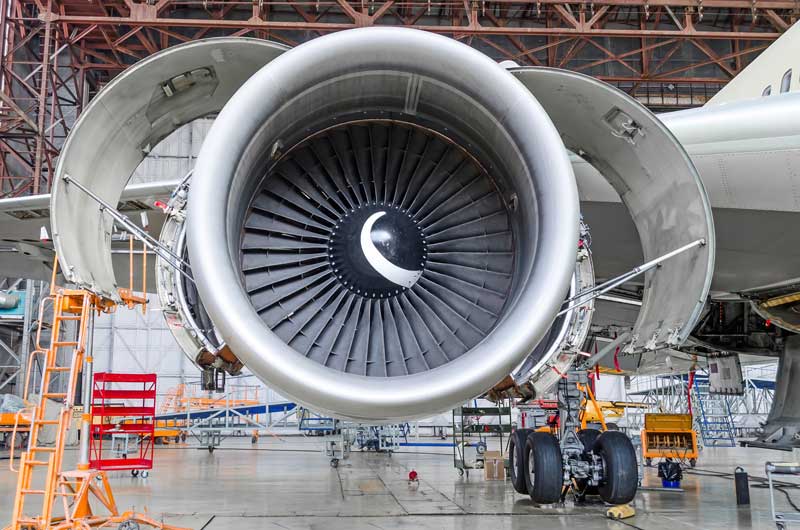 WHY AEROSPACE FOR KIDS

It is a known secret that naturally kids are born inventors. They love exploring, experimenting, and creating different things from paper plane launchers to paper rockets. Kids are good at exploring cool forces such as gravity and the whole world around them. Well personally, I think most teachers will attest to the fact that the most fun part of their lessons was during their engineering lessons with the kids. Kids have much fun when doing aerospace engineering projects in groups or as they are alone as they design and build a number of structures and projects at their own pace and in the way, they want it

Having watched kids play around it is no doubt that they love to design and build everything and anything such that it transcends to them disassembling and assembling their toys without effort. They love to take things out of their place just to see how they work. Research suggests if kids engage in engineering projects in a school setting, they have numerous positive results. As they work in groups, they ask themselves real questions like which side should I fix the parachute, what type of material should I use for the paper plane launcher?”. They communicate creatively in a collaborative manner with one another in order to achieve their goals. Not only does aerospace engineering help kids in designing structures, but they also learn to have respect for each other’s, safety, ideas, materials, and space. Aerospace engineering experiments ensure kids are instilled with the virtue of selflessness. They inculcate the spirit of working as a team whiles designing various projects.

AEROSPACE FOR KIDS: AEROSPACE ENGINEERS AND WHAT THEY DO

Aerospace engineers are people who design, create and operate spacecraft, rockets, missiles, satellites and jets. They usually work in environments such as

An aerospace engineer must:

Aeronautics refers to people who design, manufacture, and operate airplanes, aircraft, helicopters and missiles that fly purposely in the air. While aerospace engineers design, build and operate vehicles that move both in the air and space. 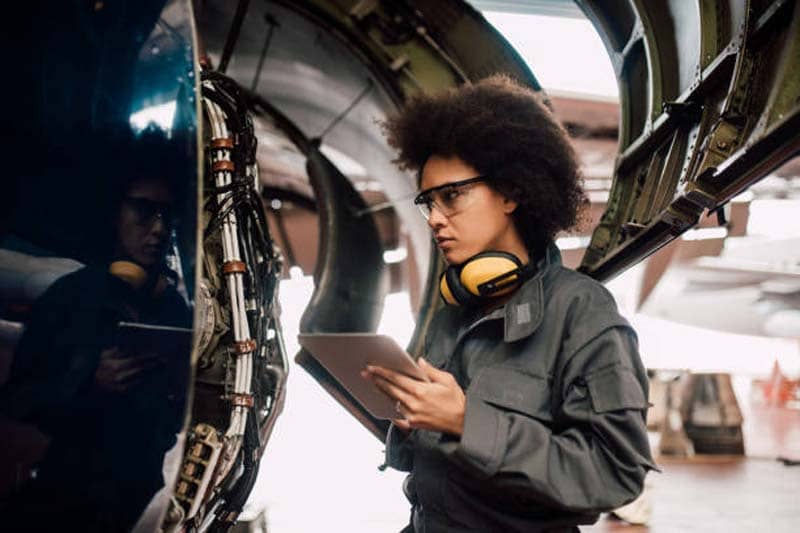 KIDS AEROSPACE PROJECTS PARENTS OR TEACHERS CAN BUILD WITH THEM

It is interesting to know how kids love to build. Parents must provide guidance for some of the aerospace projects their kids engage in to ensure safety. Here is a list of kids’ aerospace projects parents can practically build with the kids. Spark your kid’s brains with these super fun activities as they enjoy and learn.

Parents and teachers should check online for all the items that can be used to build back yard water rocket follow the instructions and guide the kids to build one as they watch the rocket fly in space in awe.

Again, the procedures of creating this aerospace project for kids is online hence parents and teachers should check it out and guide the kids through the project

The principle used in creating balloon-powered cars is the third law of newton which states that for every action there is an equal and opposite reaction. It is this same principle that is employed in the designing and building of real jets and rockets that shoot a very high-speed stream of gases out of the back of their engines moving the gadget forward. In the same sense, this project uses the same idea of building your balloon toy car this means the built toy car is forced to move forward by the stream of air escaping from the balloon as it deflates.

Step-by-step instructions is online for putting together the water balloon launcher. Parents or teachers should please guide kids through this aerospace project as their safety is paramount. It helps kids learn about problem-solving as most of their adventure will not allow them to have their water balloons short. They would want to see it fly a bit further hence they will devise new strategies to ensure their balloons fly further.

Parents and teachers should take the time to be creative and create things with them. Lots of the habits kids exhibit are largely from what they saw their parents do; be creative join them while they are painting or drawing. One little boy wanted his mum to join him while he was creating a paper plane. At, first his mum was hesitant probably thinking of how many papers will be littered on the floor. But it provided the perfect opportunity for the family to bond and it was a fun time for everyone.

As a mother the many papers could actually become a nuisance but, we need to encourage the kids instead of discouraging them because out of the small ideas the mighty comes.

Parents should pay particular attention to the passions and interests of their kids and make the necessary materials and activities available to them. Some children are creative to the extent that they create things that look closely like rockets and aircrafts an example is slingshot rockets. All they need is a big field in order to see their slingshots fly high in the air as they look on happily.

AEROSPACE JOB OPPORTUNITIES KIDS CAN BE TAUGHT ABOUT 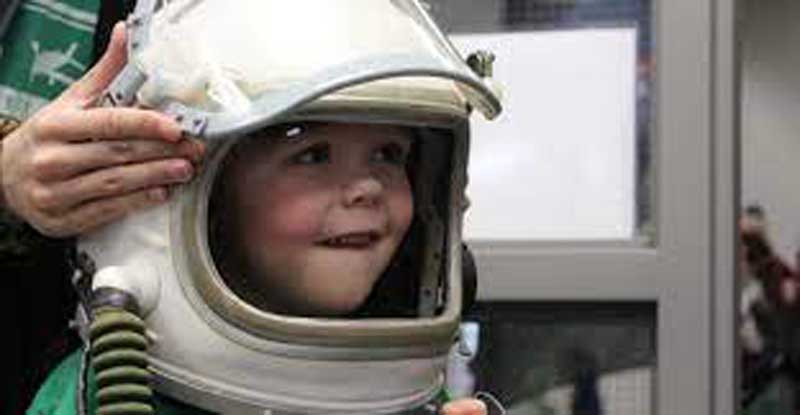 There are lots of job careers in aerospace engineering that parents and teachers can actually talk to their kids or students about. Creating awareness is the key to getting kids into the aerospace field of engineering. Kids apart from being engaged in aerospace projects for kids can be taught about what they stand to become from just doing the little things they are creating. This will motivate them to get fully involved in the projects. Obviously, no one wants to start something they don’t know what the end might look like. Parents get researching and talking. The following are a number of career paths your kids can pursue after graduating as an aerospace engineer.

Mechanical engineer: Many parts of missiles, airplanes, and spacecraft are made to function more efficiently and better by mechanical engineers. They are involved with designing and researching potential advancements that can be made to airplanes, spacecraft, and jet engines. They also develop sensors for the current and future needs of people.

Aircraft/ spacecraft designer: The beginnings of private space flights and commercial air travels have led to the demand for more aerospace engineers. These state-of-the-art machines created by aerospace engineers aids in safe air travel and hence keeps getting efficient with each passing year.

Military aerospace engineers: These are people who develop military technologies such as combat droids and laser-guided weapon systems to help soldiers in their effort to keep the world safe. Military aerospace engineers develop innovations that make combat safer and reduces collateral damage. This is a way of enhancing the strength of the military.

These aerospace engineers ensure the safety of people on the ground and people in the air. They put in all sorts of safety laws and regulations designed to arrest flaws before anyone gets hurt. Aviation manufacturers, companies that provide air or space travel, the government, and aerospace companies employ the services of compliance and inspector officers.

Drafter: Before any missile, aircraft or jet can be built, drawings and specification sheets must be prepared. Drafters usually prepare these detailed and complex documents to show every aspect of the object in question from all angles and sides.

Considering how engineering is usually the last thing our educational system brings up that’s when kids would have gotten to the college level, it is of no doubt that possibly it is often forgotten. How can parents know for a fact that engineering is being included in the kid’s educational curriculum? Are there benefits one can pinpoint is as a result of the kids being involved in aerospace engineering? 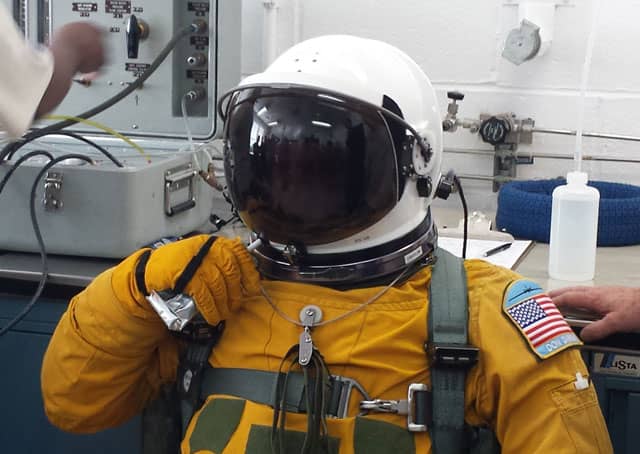 Aerospace engineering covers all aspects of the curriculum

Aerospace engineering calls for children to recall what they learned in mathematics and science thereby applying their knowledge in both fields to the curricular activities. From art, design projects to technical vocabulary, aerospace engineering is affiliated to all parts of the school curriculum and is relevant in the usage of the English language in class. Aerospace engineering projects engaged by kids enable them to discuss a variety of topics on cross-curricular subjects. For instance, some students have had to analyze computer etiquettes., whilst some other students have had to work in teams to construct soundtracks for a poem they are developing at school from start, in order to present it alongside an oral presentation given by their tutors at the end of the unit. 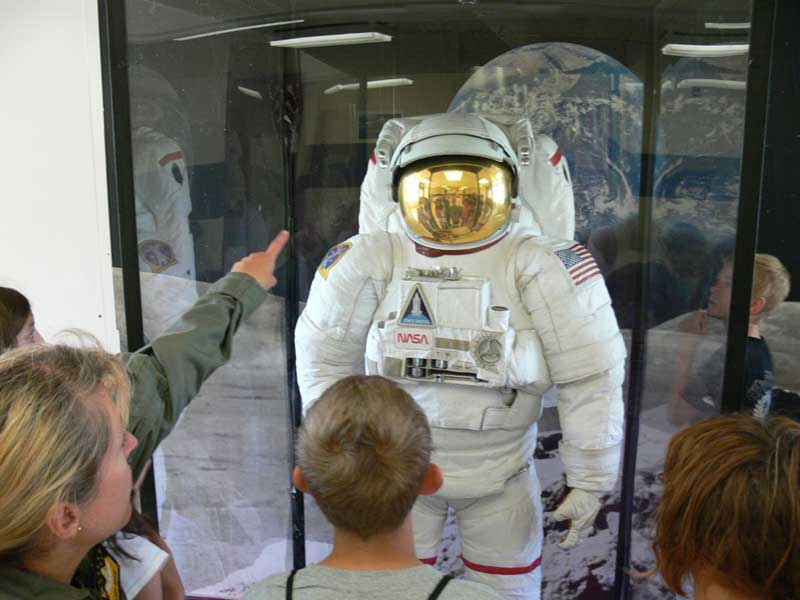 Researchers have found that aerospace engineering projects organized for kids help build classroom equity because during the engineering design there is no right or wrong answer it removes the stigma of failure; rather it places importance on failure as it is a process of problem-solving and a positive way to learn. In other words, engineering promotes equity in the classroom.

Parents who fold their sleeves and get on board creating rocket-like devices like paper planes and water balloons enjoy nice and beautiful times with their kids as they bond doing these fun STEM activities together. In addition to this, it is a way of giving your kids a good head start as they experiment with how to build real-life jets at early ages.

Aerospace engineering experiments gives kids the opportunity to be creative 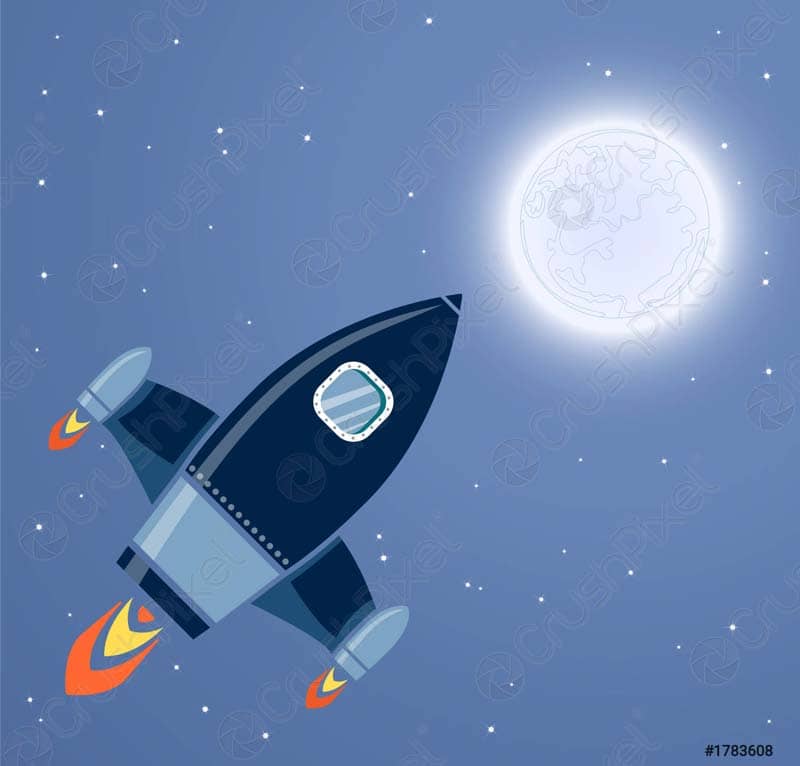 Its rather unfortunate that despite the numerous aerospace projects available for kids to engage in, there is little or no encouragement from their parents, teachers, and even teacher educators as usually aerospace engineering is not mentioned throughout the child’s education until they get to college-level when often times their creativity is thrown in the midst.

Research indicates that when engineering is part of elementary instruction, it creates the awareness for kids to know that diverse opportunities exist for aerospace engineering and technical careers and they are more likely to choose these options as well.

Aerospace engineering experiments for kids must encourage a culture of collaboration in order that kids are able to exchange their ideas without fear of failure or being laughed at. Thus, failure must be treated as a necessary and important part of the design process.

Also, notice what aerospace engineering concepts your kids are learning in school so you try them in the house, this only makes it exciting when they are learning about it.