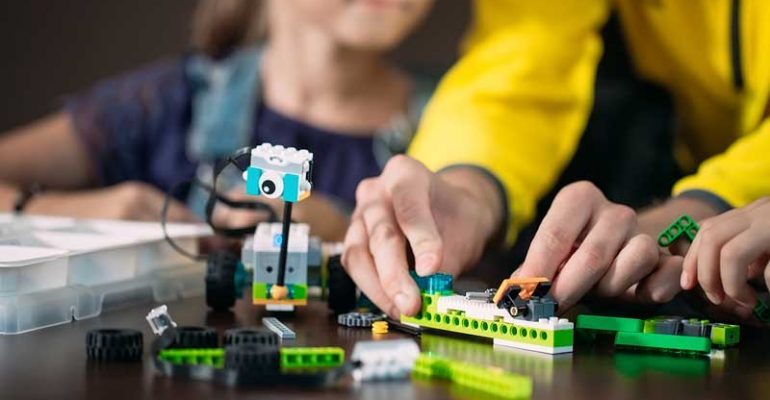 Genius Camp students were treated to a number of different programs during the March Break in 2018.

From March 12 to 16, instructors passed on knowledge to students as young as six in hands-on environments.

Instructor Naz Omidvar believes the camp was helpful for all who got involved.

“The Genius March Break Camp is one of our most remarkable programs so far. We had fun with the Newton’s Third Law of Motion, built rockets, played basketball with Dash and Dot, and designed and programmed awesome Lego Robots,” she said. 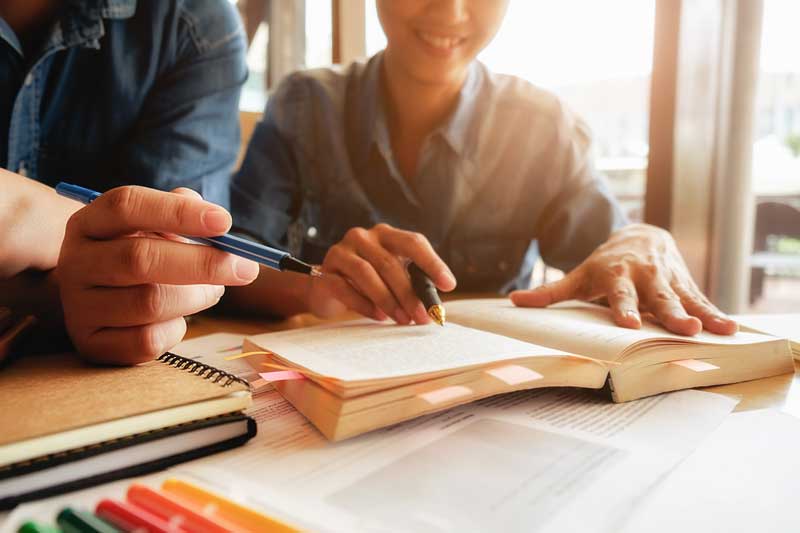 “Not only were there experiments full of intense excitement, but it also helped children to learn how to critically think, generate their own questions, hypothesize, and then look for the answers,” she said.

“In Genius Camp, we believe that the learning process is more important than just memorizing the answers. Thus, like always, the March Break Camp was full of hands-on interactive experiments, which facilitated children to build their own body of knowledge.”

Not only do the camps teach children, but they can also be great for instructors.

“Co-learning with the enthusiastic children is my favorite part of my job,” said Naz.

The GeniusCamp At The Touch A Truck Event In Halifax